I bought this book as soon as it came out because I think this series is so much fun to read, except I found this book took a lot longer to read than any of the others.

This book is told from three different perspectives like the past couple books in the series, and this time it's the perspectives of John, Six and Ella. I've always liked Six's perspective and they're all obviously going to have John's perspective, but I didn't really like Ella's that much, I understand why it needed her perspective as she was separated from the rest of the group and she got a lot of the mogadorian backstory explained, but I think Nine or Marina would be a lot more enjoyable. I think the reason that I took a lot longer to read this book than the previous ones in the series is because it had a lot of build up for the next book, which I think is going to be the last book in the series so the first half, which was good, just didn't grab me like the second half and like the previous few books have. I thought the coolest part of this book was the introduction of the sanctuary, I love how the series keeps introducing new places and people that are all equally important and I thought that the sanctuary was one of the most interesting parts of the book. If I had to pick a favourite character in this book it would be Nine, but I don't think any of the characters had enough time for me to get a proper idea of who was my favourite, I just picked Nine because he always brings some hilarity to every moment. I would recommend this series to anyone who likes fun sci fi series. 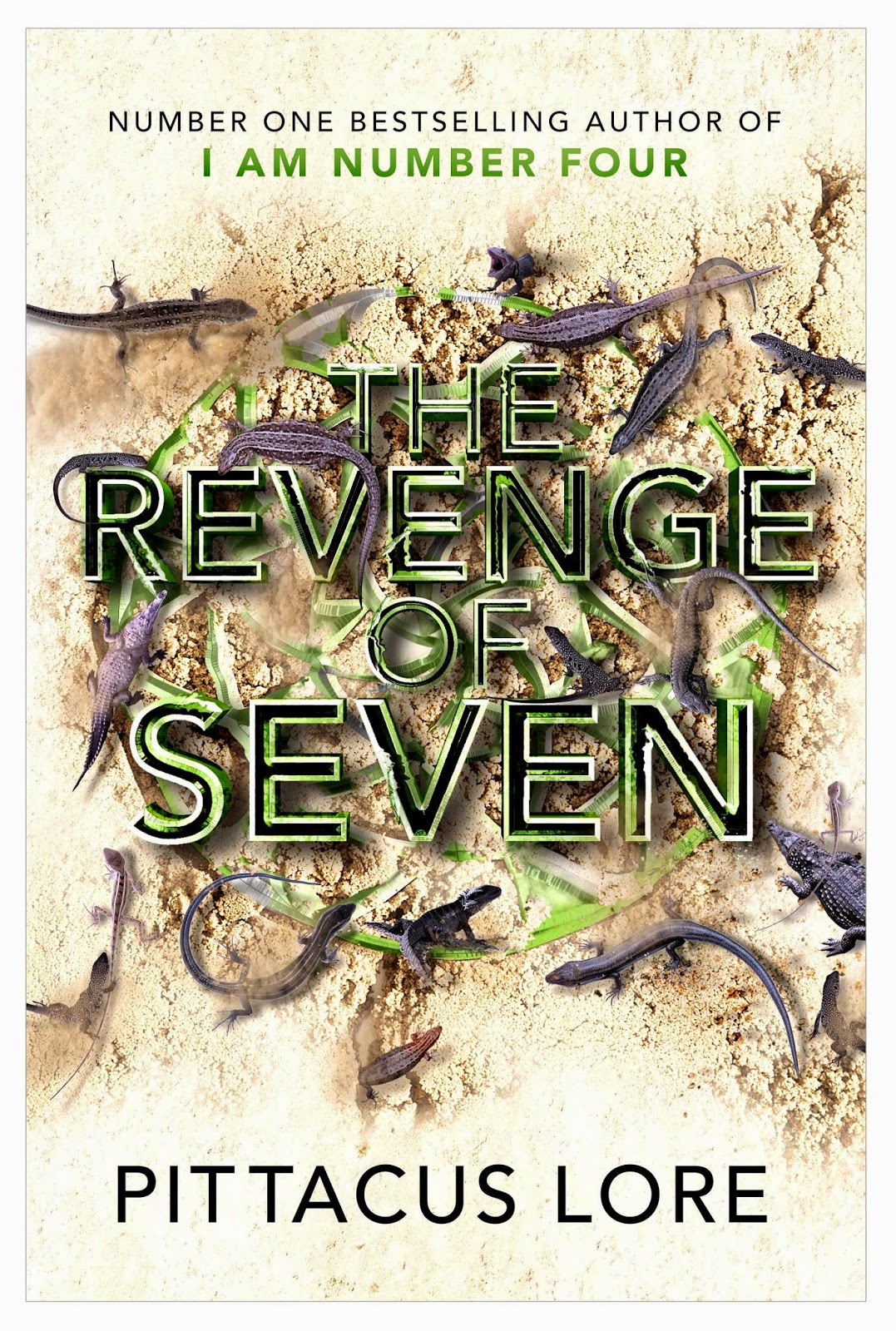 The book starts with the Garde in three different groups, Marina, Nine and Six are in the swamp after their battle in the last book, Ella is on a Mogadorian ship with Setrakus Ra, and John is with Sam, Malcolm, Adam and Sarah running from Mogadorians. Adam soon convinces John and the others to make an attack on his father's neighbourhood where a lot of the high ranking mogadorians live and have their base of operations. Adam ends up killing his father to save John's life and then they use the mogadorians computer system to contact Six, Nine and Marina, who have stolen a mogadorian jet, to direct them to the house they're now staying in. They then learn that when the Loric were visiting earth they created a sanctuary that only Loric could enter and where they can recreate Lorien if they use the gems and things from their chests. Six, Marina and Adam head to the sanctuary and Nine, John and Sam head to New York to try to stop the politicians that are in cahoots with Setrakus Ra. John and Nine convince Bud Sanderson to turn against Setrakus and when he and all the mogadorians invade, pretty much minutes later, it doesn't go peacefully like he planned and Ella gets Nine to destroy his staff which was the source of his shape changing ability. Ella then learns that even though Setrakus joined them so whatever hurts him actually happens to her, it doesn't work if she is the one who hurts him. Six, Marina and Adam commit all their stones and pendants to the earth at the sanctuary and then the spirit of Lorien speaks through Eight's body and tells them now he's reawakened there's nothing else he can do and then Eight is briefly back in his body, he comforts Marina and they kiss before he disintegrates. The book ends with John fighting a Piken in New York, and then when he's about to be crushed, Sam using telekinesis to stop it.
Posted by ClareBear